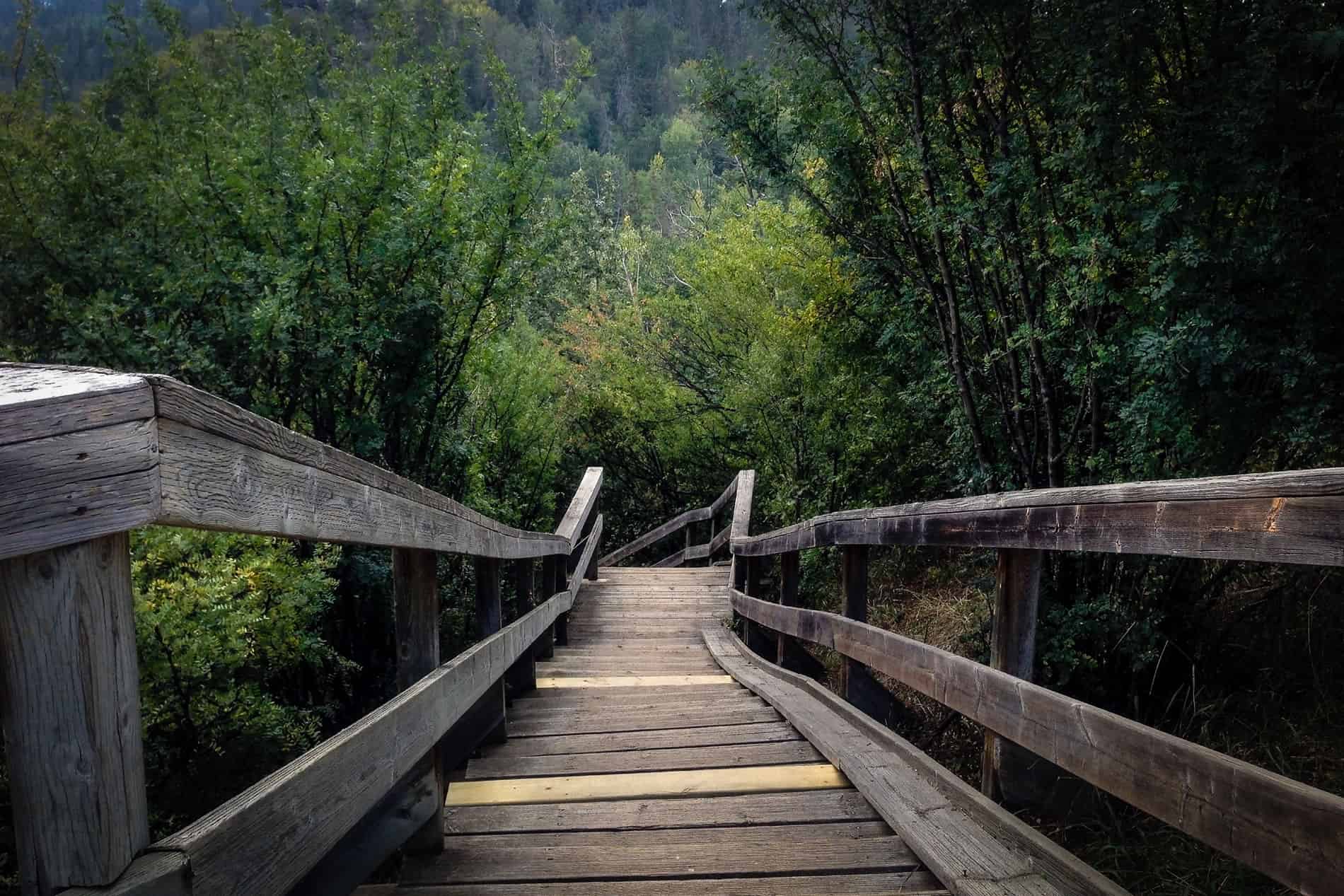 Drinking and driving is the act of operating a motor vehicle with a Blood Alcohol Content (BAC) of at least 0.08, which is considered a criminal offence. For Alberta, 3.1% of driver’s involved in non-fatal injury collisions had consumed alcohol, compared to 19.8% in fatal conditions in 2015.

How many people are killed or injured in collisions involving impaired driving?

Again, in 2015, 85 people were killed in alcohol-related collisions, which is a 25% increase from the record low, in 2014. Statistics show that in Alberta, 1/5 of drivers involved in fatal collisions have been drinking prior to the collision. As well, the male population of ages 18-21 have a higher likelihood of drinking prior to a crash. These numbers are increasing annually which means change needs to happen.

On April 9, 2018, the government of Alberta changed the suspension for drivers with a blood alcohol of 0.08 or over, who are impaired by alcohol, drugs or their combination, or who fail or refuse to provide a breath or blood sample. The new administration includes a two-staged, fixed-term driving suspension with two distinct parts:

As well the change to Alberta’s Zero Tolerance Program for GDL drivers, which now includes cannabis and illegal drugs in addition to the zero tolerance of alcohol in the bloodstream.

These new legislations will make hopefully decrease the number of fatal car crashes cause by drinking and driving in Alberta.